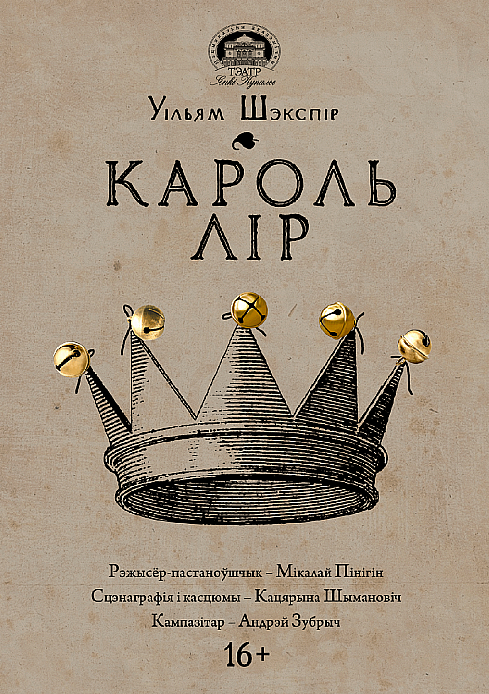 Having brought up three daughters, British king Lear makes a grand gesture. The tired sovereign splits his domain among them and gives away his crown hoping to live his last years in love. Yet his heirs decide otherwise. The new generation takes power rejecting the old king, their own father. Now he is an exile wandering in an open field with nothing left but vague recollections of his former grandeur. The eerie picture of human meanness and greed unfolds before his eyes.

Self-assurance, longing for sympathy, guilt, resentment, and the edge of madness. Is man no more than this?
Cast:
← Back to list