Vincent Dunin-Marcinkievič
a farce vaudeville in one act 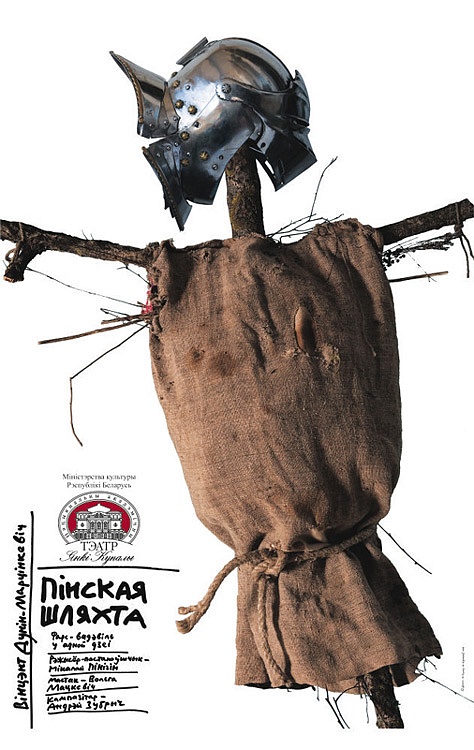 In the sticks of Pinsk district, life is always the same for local gentry men. They run their simple household, foster their pride, and fight with anyone who dares to think or say they are “peasants”. But everything changes when Kručkoŭ, a crowner, comes to intervene. After his arrival, the action turns into a whirlwind which no one can evade; and while the dumbfounded gentry is watching the Highest Crown settling their dispute and fleecing them of all their money at the same time, packages of loot are floating away in a squeaky cart. The satire on the Belarusian gentry and tsarist officials is as urgent now as it was in the middle of the 19th century.

The Janka Kupała National Theatre thanks the trustees of the Francis Skaryna Belarusian Library and Museum in London for their kind permission to use the English translation by Vera Rich of Dunin-Marcynkevič's Pinsk Gentry.