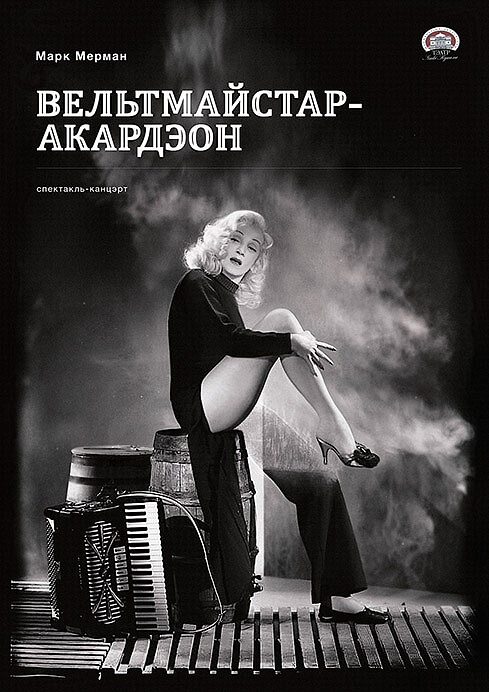 The show is a sequence of songs composed by our compatriot Mark Merman and arranged by Uładzimir Kurjan. Together they evoke the first half of XX century, the epoch that unfolded tragically and ended drastically, and people and events that embodied these tumultuous times: Lili Marleen and Lyubov Orlova, Solomon Mikhoels and Winston Churchill, the battle of El-Alamein and the Foreign Legion. It is a story about the irreversible nature of time and how hard it is to catch up with it.

The songs are originally written and performed in Russian.