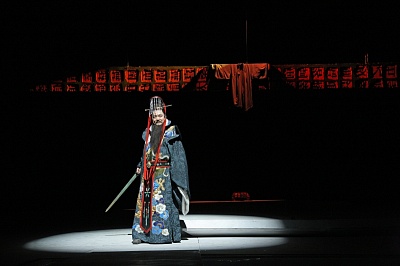 On September 12 and 13, the Janka Kupała National Theatre will host the Beijing People's Art Theatre. It is one of the biggest Chinese theatres, with a 60-year history, aimed at staging works of national authors. The performances will be performed in the context of the Days of Culture of the People's Republic of China in the Republic of Belarus.

The Janka Kupała Theatre company performed The Wedding and The Voiceless at the venue of the Beijing People's Art Theatre in March 2014. Now, for the first time, our Chinese colleagues will visit Minsk and present traditional Chinese culture to Belarusian audience. They will perform the play Our Jing Ke, based on the story of a legendary assassin Jing Ke whose name has been known to any Chinese since the days of Ancient China.

The plot is based on a true story which happened in 227 B.C. when China was fragmented into a few kingdoms. Prince of Yan sent Jing Ke to murder the King of Qin, the ruler of the strongest state, but the assassin was killed during his attempt. The name of Jing Ke has become a symbol of bravery and readiness to sacrifice one's life for the struggle with enemy.

The play will be performed in Chinese with simultaneous translation into Russian. Its duration is circa 3 hours (including one interval). 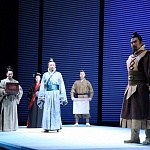 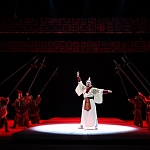 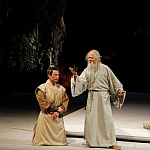 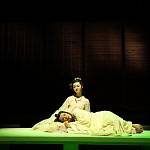