The legendary Shakespeare Globe Theatre will perform Hamlet on the stage of the Janka Kupała National Academic Theatre on May 22nd, 2014. In early April London troupe set off for a two-year world tour, during which they would mark Belarus on their tour globe for the first time. 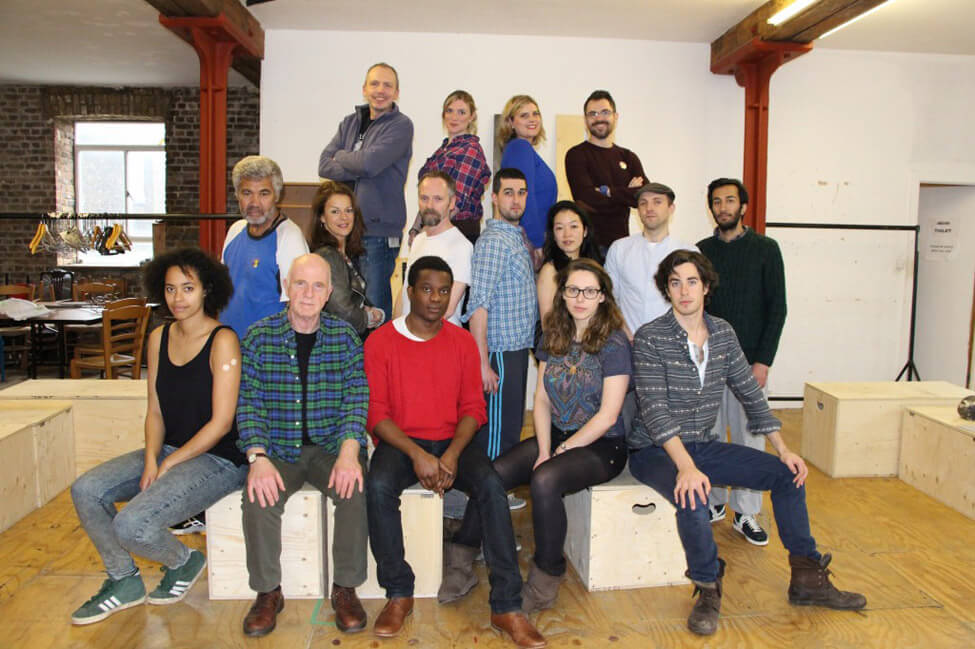 Theatre marathon started at the Globe Theatre on April 23d, 2014 on the 450th birthday of William Shakespeare to come to an end at the same venue on the same date in 2016 when the 400th anniversary of death of the famous dramatist will be celebrated. The troupe will visit 205 countries during this period to stage Hamlet at many different venues: village squares, national theatres, palaces and beaches.

Actors will travel by trains, cars, ships, and planes across seven continents. Stage performances in the UK were followed by those in the Netherlands. Then the troupe will head for Germany, Norway, Sweden, Finland, Estonia, Latvia, Lithuania, and Ukraine. On May, 13th and 14th Hamlet will be staged in Moscow at the Moscow Mayakovsky Academic Theatre as a part of the UK-Russia Year of Culture. The road will be laid across the Caribbean Islands, Northern and Southern Americas, Western Africa coast, Australia, Indonesia, Japan, China and other Asian countries, eastern Africa, and Europe again. The performance will be performed on a small Pacific island Nauru, where only 10 thousand people live, and in Kenyan Rift Valley Province, even. The terminal point of the journey will be Danish city Helsingør (Elsinore), which had been the scene of the famous play. 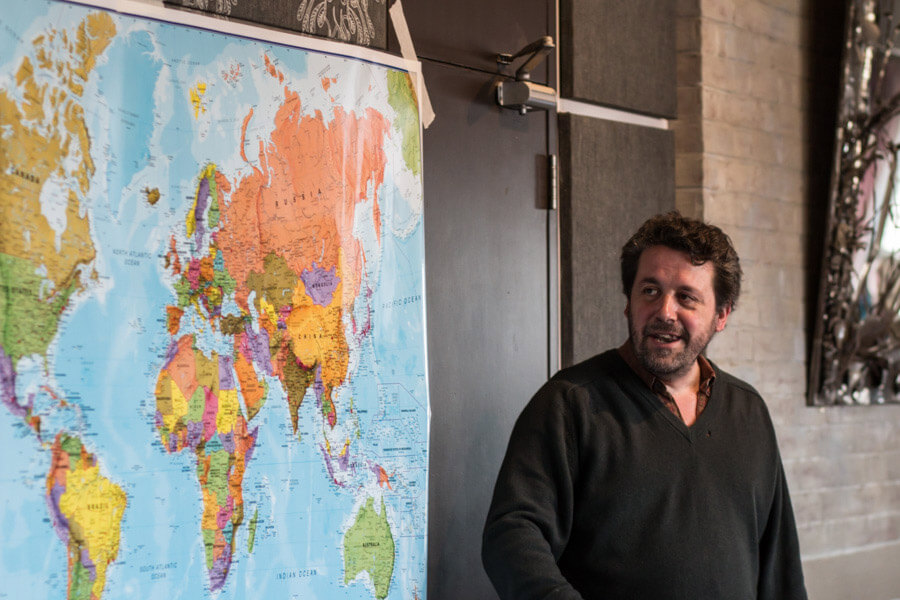 Hamlet was directed by Dominick Dromgoole, the artistic director of the theatre. The performance is directed according to the traditions of the Elizabethan theatre, with minimalistic scenery and props, and without any makeup. 12 actors are involved in the performance. Almost every of them plays a few different parts, transforming easily from Ophelia to Horatio, or from Gertrude to a gravedigger. Actors accompany themselves on different instruments, dance and sing. Hamlet is played by Ladi Emeruwa and Naeem Hayat. The troupe will be accompanied by six theatre workers.

Dominick Dromgoole, artistic director: "Hamlet is such a protean play, that it can respond in very different ways to different places. In some it will challenge, in some inspire, in some console. And its themes concerning parents and children, rebellion and depression seem pretty universal.

This tour has to become an unprecedented theatrical event and confirms an old interest of the Shakespeare's Globe in the popularization of Shakespeare's works all over the world. It will also support an enormous success of the Globe to Globe festival that took place in London in 2012. 37 plays of the famous dramatist were staged on 37 different languages in only six weeks. The performances were attended by 110 thousand people, 80% of them entered the globe for the first time. The two-year project will increase the number of visitors."

Peter Brook, Director: "The six simplest words in the English language are to be or not to be. There is hardly a corner of the planet where these words have not been translated. Even in English, those who can’t speak the language will at once recognize them. Everyone, young or old can today find an immediate identification with the characters of Hamlet, their pains and their interrogations. To take Hamlet in its original language around the world is a bold and dynamic project." 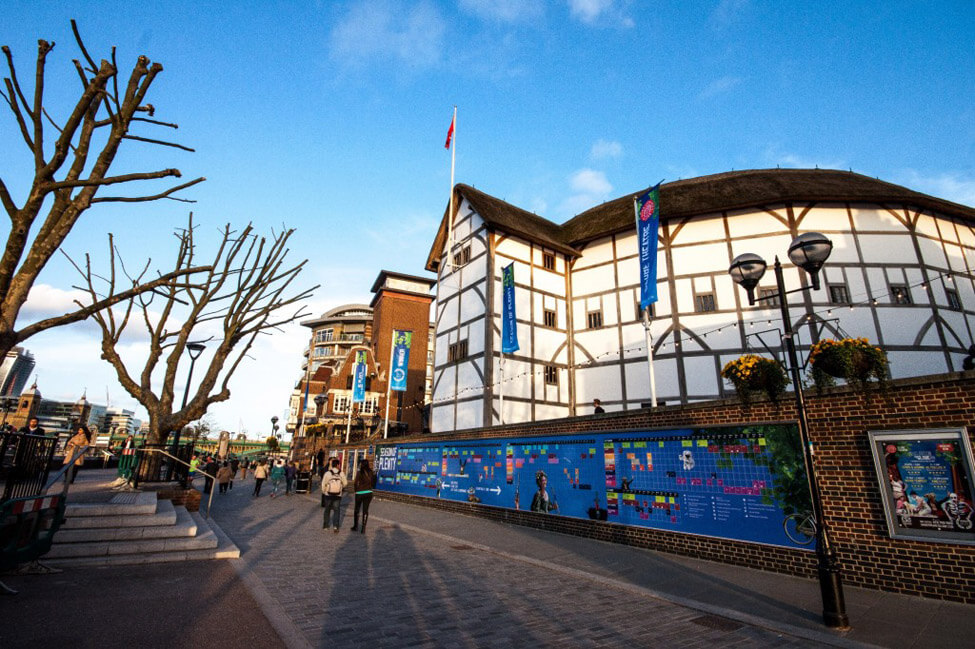 The Globe theatre was founded in 1599 by actors of the "Chamberlains Men", including William Shakespeare. Soon it became one of the centres of English culture, but the building burned down in 1613. It was restored in 1614, when the famous dramatist had left London. In 1642 the theatre was closed and pulled down two years later to clear space for rented houses. The theatre was restored again in 1997 only. The building was build according to the historical researches as a Roman amphitheatre enclosed by a huge wall. Since the building has no roof it works as a theatre venue April through October. 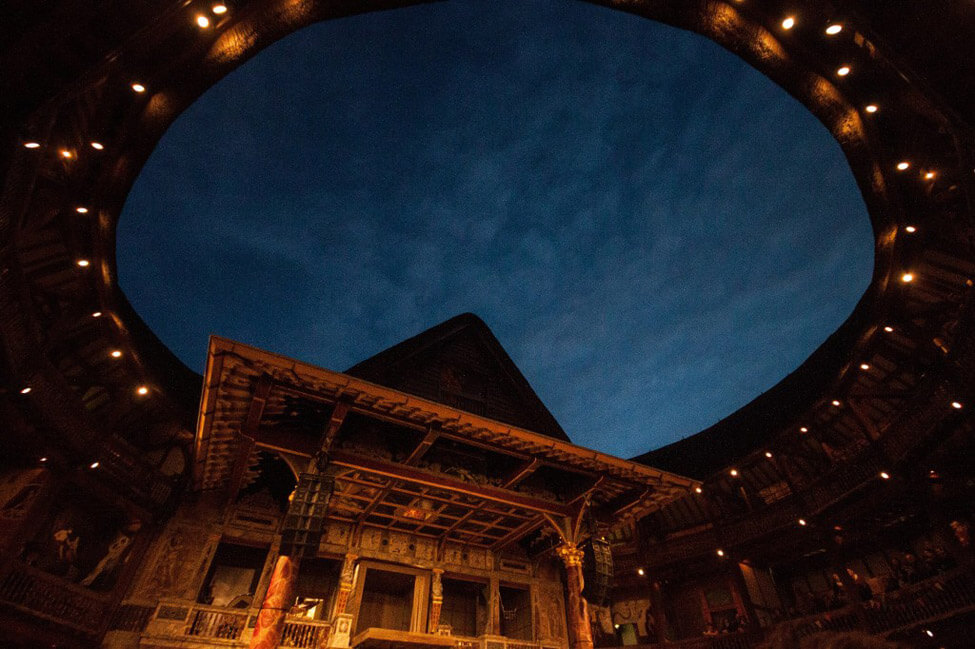