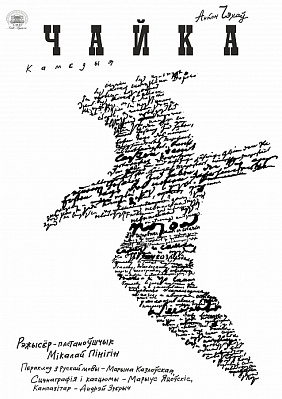 On November 24 the Janka Kupała National Theatre performed The Seagull at the Russian Academic Youth Theatre in Moscow.

The performance was held under the agreement concluded last year between the Ministry of Culture of the Russian Federation and the Ministry of Culture of the Republic of Belarus respectively. This agreement provided that the bigger theatres of Russia and Belarus would exchange tours. In October 2014 the Janka Kupała National Theatre hosted Moscow Art Theatre with The House, directed by Sergei Puskepalis.

The Seagull was premiered in March 2015. The famous play was directed by Mikałaj Pinihin; set design and costumes were created by Marijus Jacovskis. Video content was composed by Siarhiej Tarasiuk, the light design was designed by Mikałaj Surkoŭ. 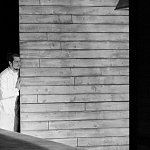 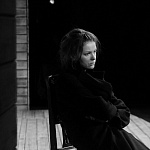 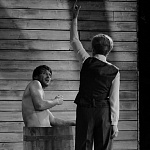 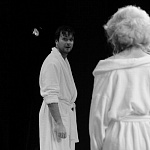 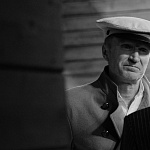 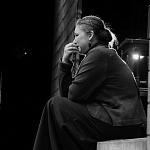 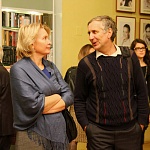 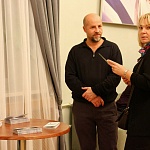 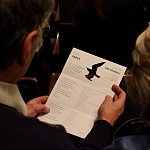 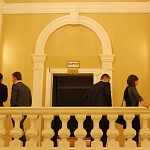 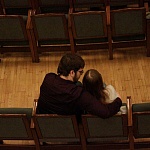 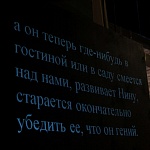 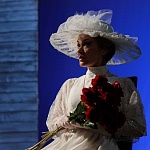 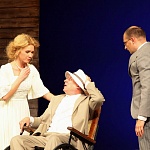