Summary of the Season 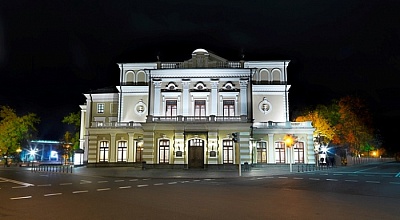 Today, July 21, the Janka Kupała National Theatre closes out its 95th season with Paŭlinka. What will we remember it for?


This season three new performances entered the theatre's playbill. The International Theatre Forum Teart closed out on October 22, 2014 with the premiere of The Father, staged by Kaciaryna Avierkava after the play Quiet Rustle of Passing Steps by Dzmitryj Bahasłaŭski. 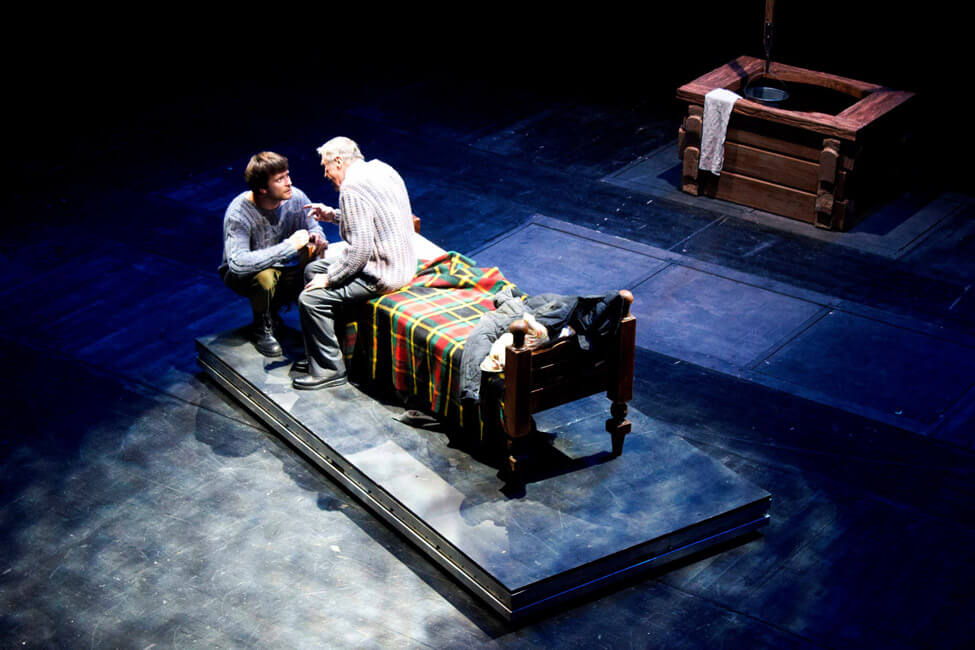 On March 20th, 2015 The Seagull, directed by Mikałaj Pinihin after the famous play by Anton Chekhov, enriched the repertoire of the theatre. 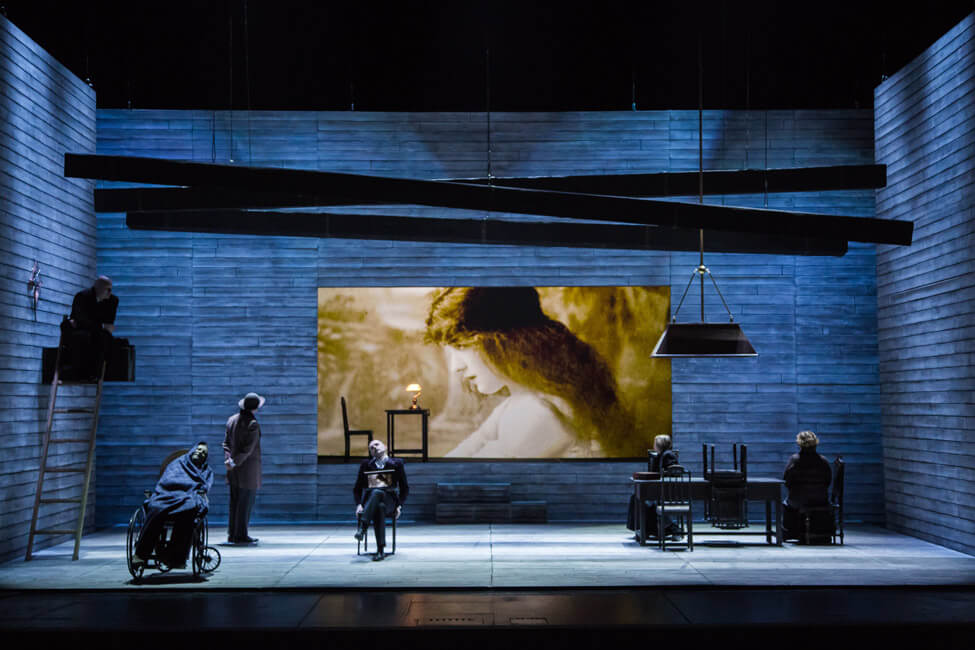 Mikałaj Pinihin also staged a dramatic concert World War II after songs by singer-songwriter Mark Merman. Its opening night was on May 7, 2015. 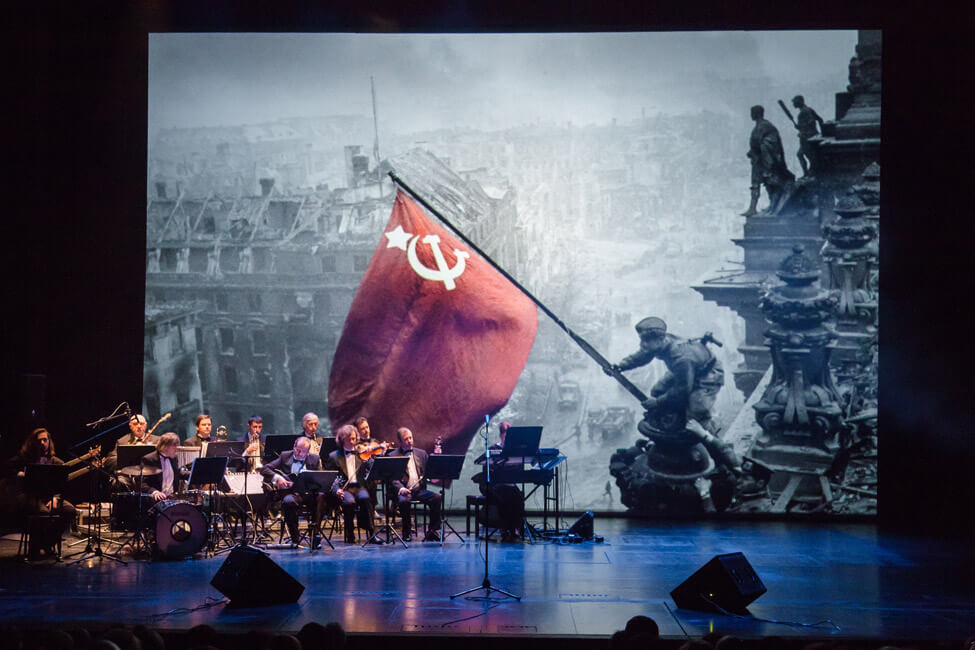 
The renewed site of the Janka Kupała National Theatre was awarded the First Prize of the Internet Award TIBO-2015 in the Culture and Art nomination. 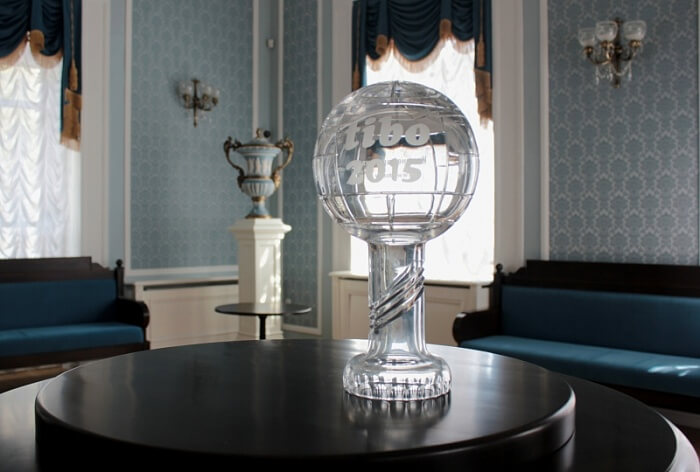 
On September 9, the Janka Kupała Theatre has traditionally started its season with Paŭlinka, but performed it in Tomsk. This Siberian city sheltered the theatre during the WWII, and it is there where famous Paŭlinka was premiered, and the theatre decided to make a request to the Soviet government to name the theatre after Janka Kupała. During the Tomsk tour, the theatre also presented The Night before Christmas, staged by Mikałaj Pinihin, and Office, staged by Kaciaryna Avierkava. It has been the third tour to the city for the theatre since its return from evacuation. 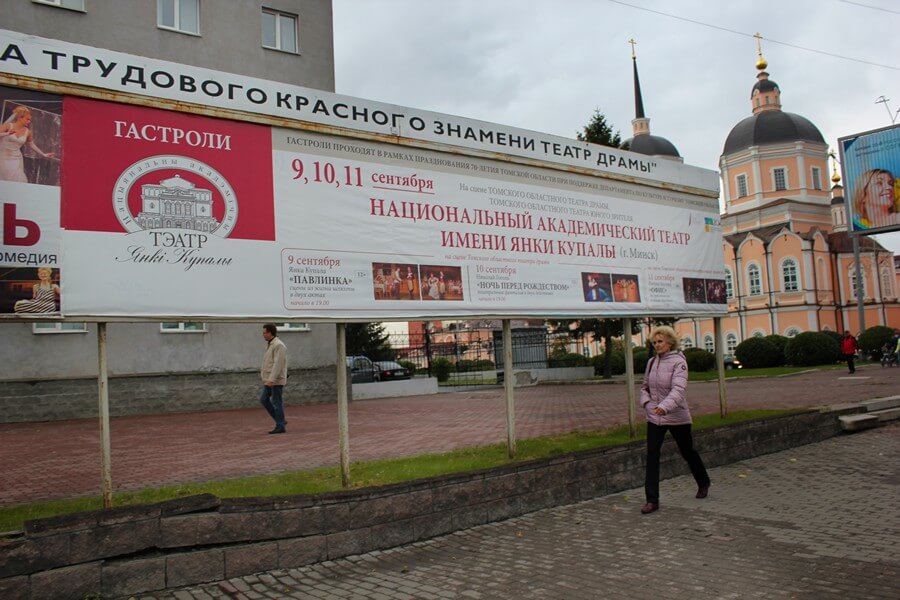 The Janka Kupała Theatre also opened XII International theatre Festival MINIFEST in Rostov-on-Don with Office on October 3. The Belarusian company was joined by Georgian, Israeli, Macedonian, and Russian collegues. MINIFEST is one of the oldest festivals for children and youth in modern Russian history. It was organised in 1998 on the initiative of Vladimir Chygyshev, the principal director of the Rostov Academic Youth Theatre in 1985-2005. The Janka Kupała Theatre company performed at the festival for the first time. 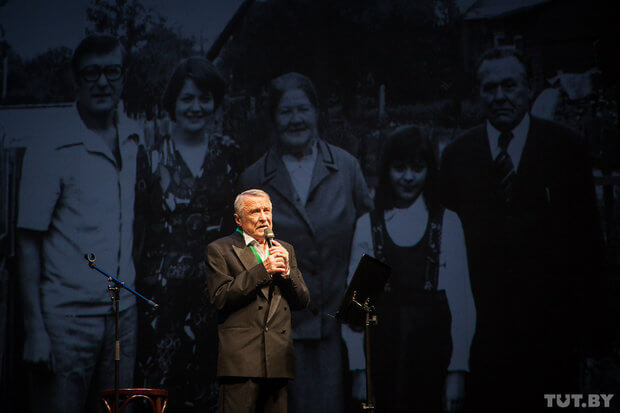 A play House was performed by the company of the Chekhov's Moscow Art Theatre on the stage of the Janka Kupała Theatre on October 27 and 28. 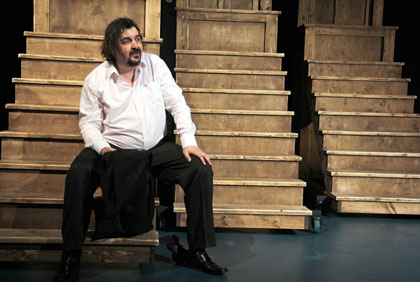 In November the theatre hosted the National Theatre Award ceremony.

On February 2015 the anniversary week on the 80th anniversary of the People's Artist of the USSR and Belarus Hienadź Aŭsiańnikaŭ was closed out with The Evening. 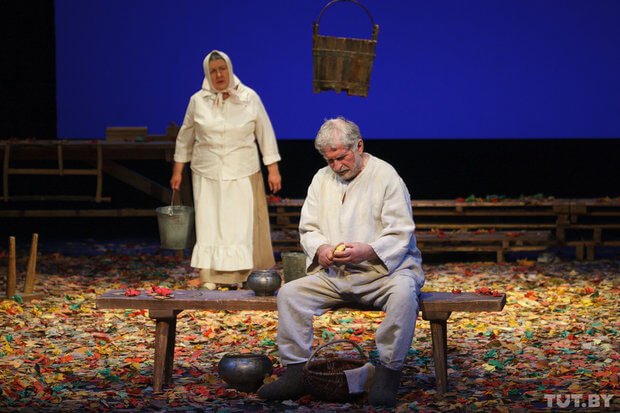 The theater introduced a new service, simultaneous translation of performances into English. If a show is marked with a special sign in the playbill, you may ask administrators or ticket collectors for a headphone. A translator will be reading in English the text, which actors are saying on stage. The service is free. 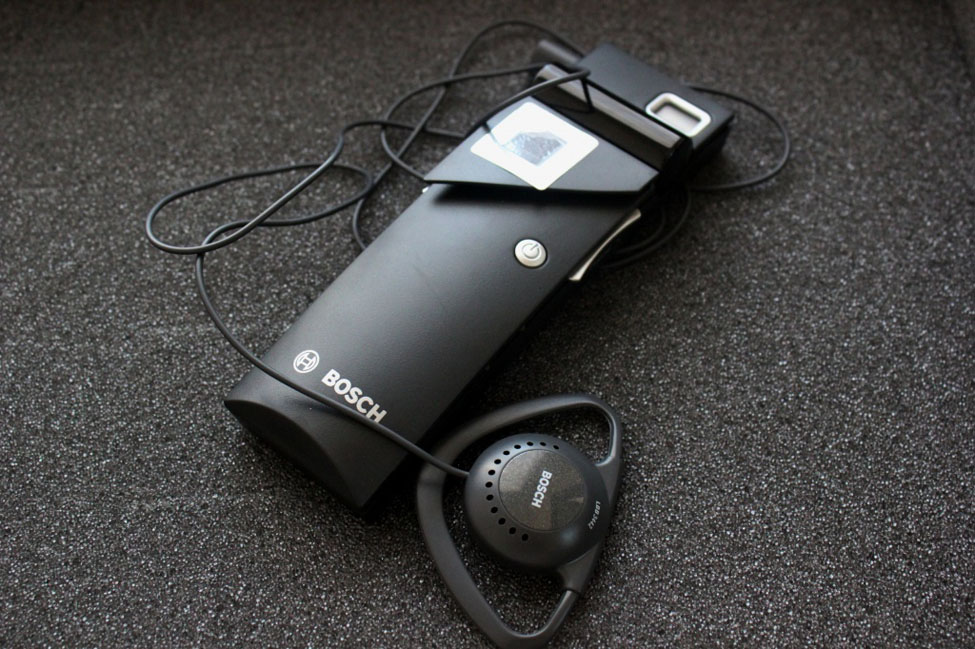 In July 2015 a monument to Valery Rajeŭski, a People's Artist of Belarus, holder of the State Award of the Republic of Belarus, longstanding principal director and art director of the Janka Kupała Theatre, theatre tutor, was unveiled in the Ushodnija (Moscow) cemetery. 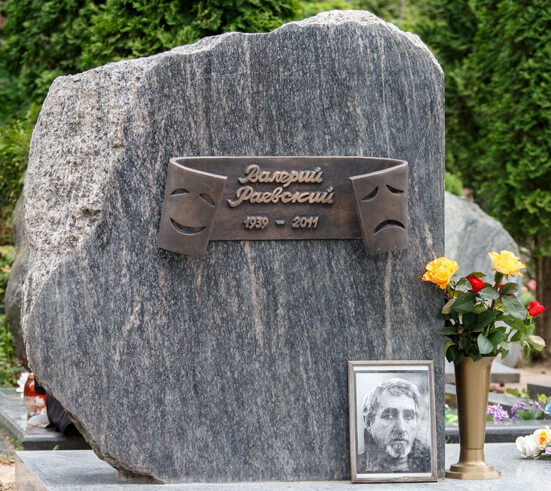 Dear spectators, we wish you good holiday and are waiting for you in the next, 96th season, which will start with Pinsk Gentry on August 25th.
← Back to list