On July 7th the Janka Kupała National Academic Theatre twice performed Radio Prudok, directed by Raman Padalaka after the journal by Andruś Horvat, on the stage of the house of culture in Kalinkavičy, a district city in the Homiel region where part of the action of the book takes place. The trip was organized with the help of .

This short tour was carried out as a mark of respect to Andruś Horvat who had previously worked at the theatre and to celebrate the contribution of local dwellers to the creation of the book and therefore production.

Both performances were free. 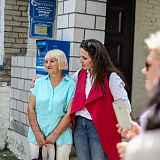 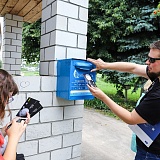 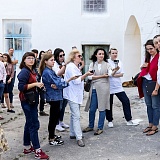 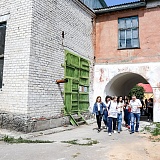 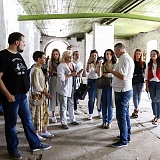 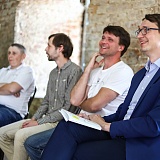 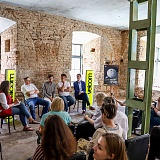 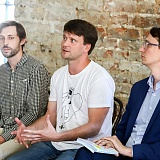 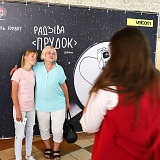 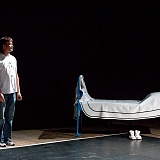 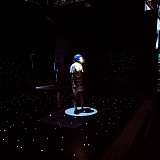 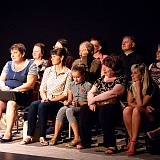 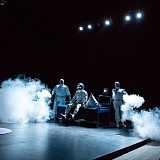 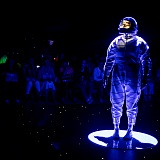 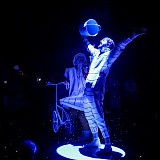 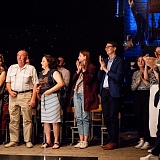 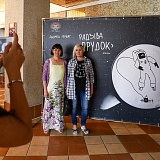 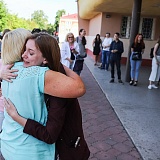