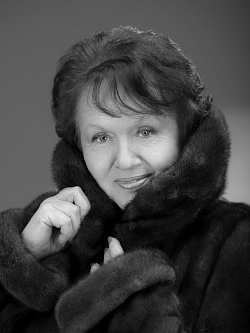 Halina Arłova was born in Viciebsk, Belarus on 30 November 1928.

In 1948 she graduated from the theatre studio of the Jakub Kołas Belarusian Theatre and joined the company of the theatre. She has been working at the Janka Kupała National Academic Theatre since 1959.

In 1989 she was awarded the State Award of Belarus for her roles in radio plays Chamucijus by Arkadź Kulašoŭ and Fisherman's Cabin by Jakub Kolas. 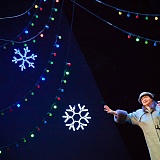