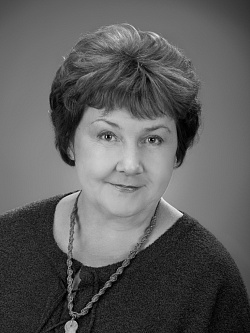 The Honoured Artist of Belarus (2013)

Tamara Mironava was born on February 3, in Vilnia (Vilnius).

In 1973 she entered the company of the Mahiloŭ Regional Drama and Comedy Theatre in Babruisk. In 1988 he was invited into the “Dze ?” Theatre in Minsk where she would later work as an art director. Since 2000 she has been working at the “Volnaja Scena” (“Free Stage”) Theatre in Minsk. In 2001 she entered the troupe of the Janka Kupała National Academic Theatre.

The holder of a special badge of the Ministry of Culture of the Republic of Belarus for contribution in into the development of culture (2010).

The holder of the Francysk Skaryna medal (2011). 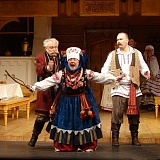 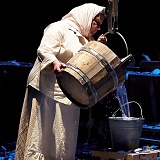 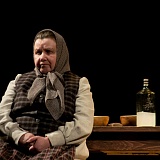 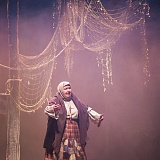 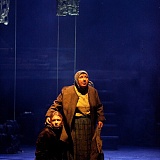